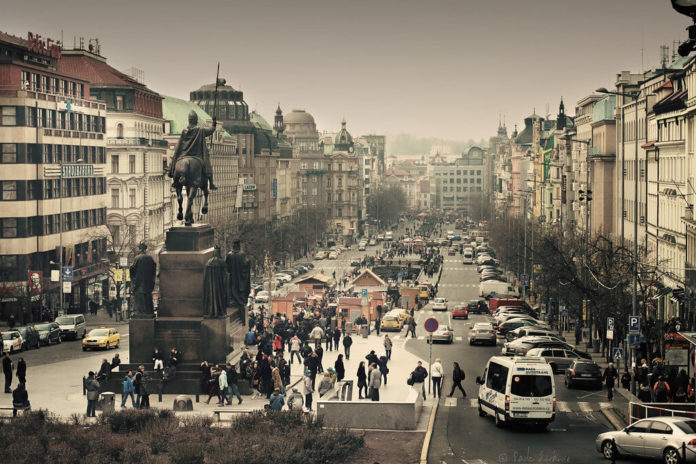 Wenceslas Square is the main square in Prague. However, it is not a typical square you would expect to find in the Czech capital. Instead of a square shape, Wenceslas Square reminds rather of boulevard full of shops, focusing on various products from fashion to technologies. The square is long about 700 metres (0.4 miles), and it holds great historical importance to Czech people. While tourists visit the square because of its monuments and stores, for Czech people, it is a centre of gatherings. This square is a place where people’s voice comes to be heard, as it is the square where the most critical demonstrations have taken place in Czech history.

Places to visit on Wenceslas Square

Wenceslas Square is primarily a shopping centre for tourists. The most popular brands can be found in the lower part of the square. The top part of Wenceslas Square is dominated with the neo-renaissance building of the National Museum that was founded in 1818. 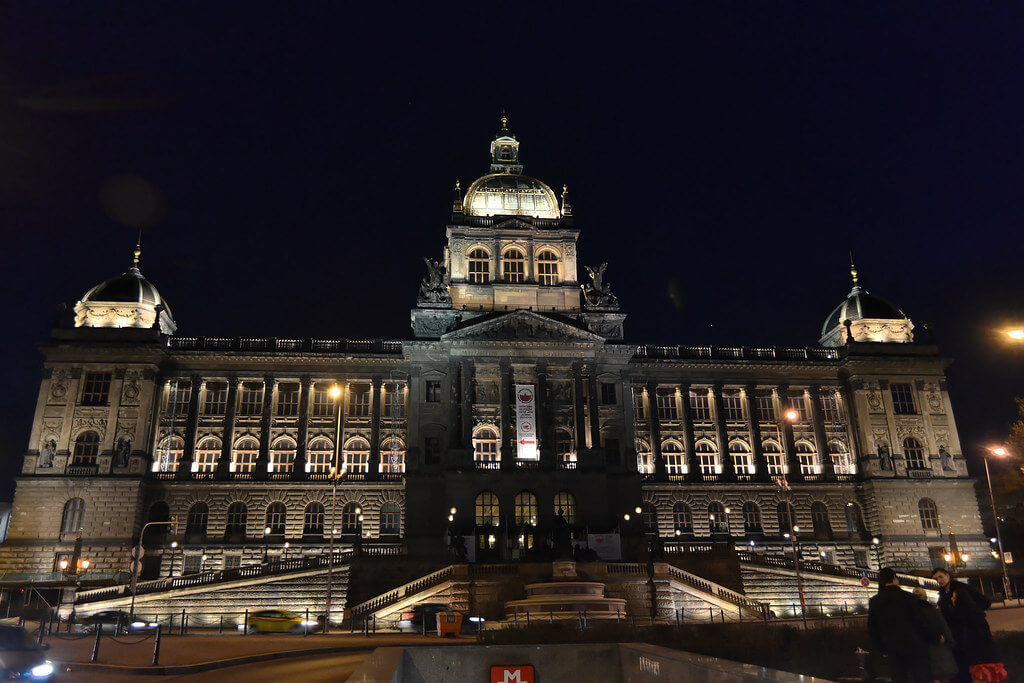 The building was recently renovated, and it represents the most prominent museum institution in the Czech Republic.

The other, no less significant feature of Wenceslas Square is the statue of Saint Wenceslas. The statue was sculpted between 1887-1927 by Josef Vaclav Myslbek, and it demonstrates the patron of the Czech nation who was the Duke of Bohemia and was brutally murdered by his younger brother’s companions in 935 AC. The statue is accompanied with other icons of saints; Prokop, Adalbert, Agnes and Ludmila. 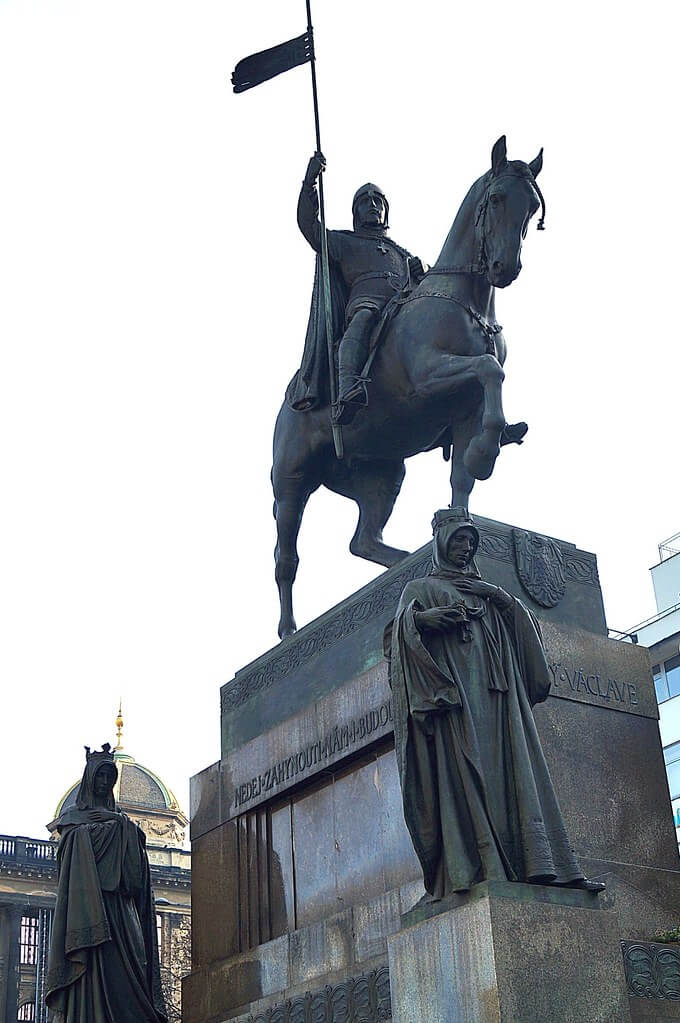 The venue is one of the most popular shopping places in Prague. As said, the lower part of the square is dedicated to big fashion stores with various brands. However, you find stores alongside the whole square, including a couple of bookstores, souvenir shops, coffee shops, fast food and restaurants. Whatever you need to or want to buy, you surely find a store to buy it from there.

The most famous shopping place is Dum Mody that is a 5-floor shopping house for men and women.

The square is also a place where all seasonal markets take place, such as Christmas, Easter and Farm markets but you can find a few little stands with Czech traditional delicacies there the whole year-round.

After sunset, the square changes into nightlife centre with many bars, discos and pubs.

The square has an architectural diversity since it is one of the oldest squares in Prague and so, it has been evolving throughout times. Every building is different, and so it is good to look around and pay attention to multiple architectural styles that manifest through the buildings.

Among the neo-renaissance building on the top of the square, you can find Grand Hotel Europe (Kavarna Evropa). The building has Art Noveau decor that was made in 1906. The place is a popular stop of tourists to get a good coffee and experience the atmosphere of the hotel from the pre-first republic times.

Another significant building is Lucerna Passage, that was built between 1907 – 1921. The passage includes restaurants, coffee shops, shops and famous theatre.

Wenceslas Square was established by the Czech most popular king, Charles IV. in 1348. At that time, it was called Horse Market, and this name had lasted until Czech National Revival in 1848 when the square was renamed to its current name.

The square has been the central place where all important events of the Czech nation happen, and it has been so from the Middle age; thus even a long time before Charles IV officially established the square. Some of the events were the declaration of the First Czechoslovak Republic in 1918, protests against the Soviet invasion in 1968, the self-immolation of Jan Palach following the invasion, and the fall of communism in 1989. Recently, the square has been a place of demonstrations again. In 2019, 120 thousand people demonstrated there against the Czech prime minister Andrej Babis.

How to get to Wenceslas Square

There are many connections to the square. It has two subway stops called Mustek and Muzeum. All three subway lines (green, yellow and red) go through the square as well as many tram lines interconnect the square in the middle with the rest of the city.

If you’re looking for affordable, yet stylishly designed vacation apartments in Prague city centre look no further. We offer more than 170 fully serviced apartments across 12 locations in the city centre. All within walking distance from the main sights, including Wenceslas Square. 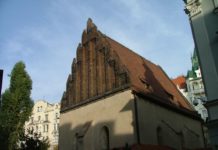