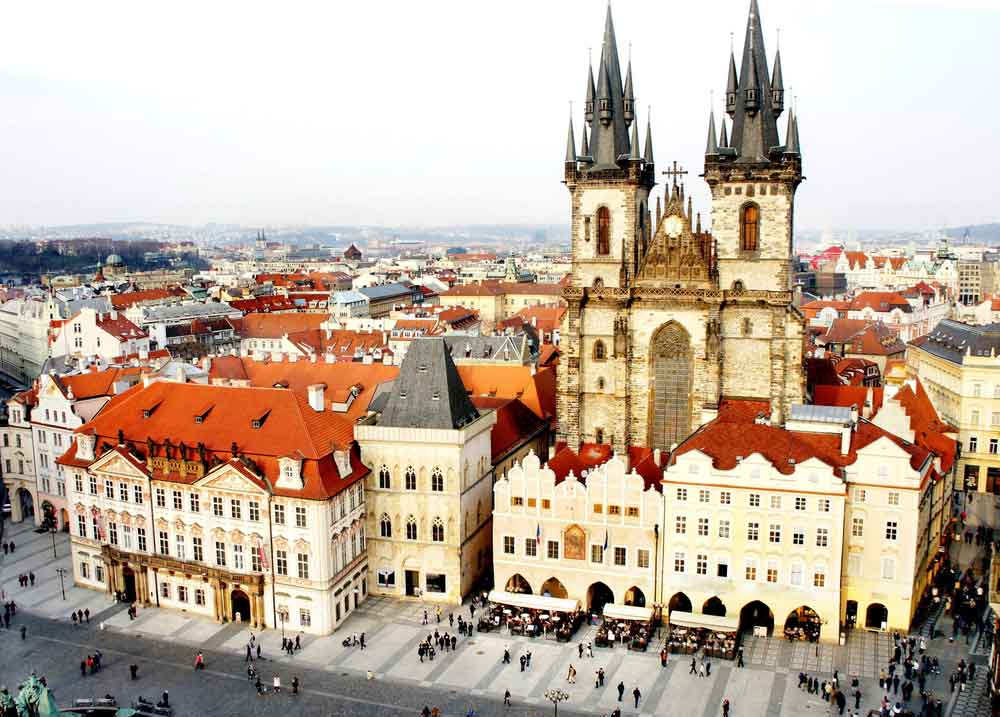 Without a doubt, the one thing you cannot miss when you come to Prague is the Prague astronomical clock. With its 600 years-old history, it is the oldest astronomical clock still operating in the world. Back in the medieval days, the clock with its intricate mechanics was regarded as a world wonder. It strikes every hour and a magnificent mechanical installation revealing the 12 apostles inside is on display.
In existence since 1410, there are numerous myths surrounding the creation and history of the clock. The most famous is perhaps the one about Master Hanus. Legend says that after Master Hanus built the clock in 1410, the city councilors feared that he would build similar ones for other cities. Desiring to keep the one-of-a-kind clock solely in Prague, they blinded Master Hanus. In vengeance, the blind Hanus destroyed the clock, and for a century, the clock was irreparable.

This myth, however, is just that—a myth. The true creators of the Prague astronomical clock are the clockmaker Mikulas of Kadan and the mathematician Jan Sindel. Regardless, it is still a mystery, though, whether the legend that says the city of Prague will fall apart if the clock were ever neglected is true. This legend says that the skeleton that is featured on the clock will nod its head if this ever were the case.
In recent history, the Prague astronomical clock suffered major damage during WWII, when the Germans shot the astronomical dial during the Prague Uprising. It underwent a series of repairs before functioning again three years later.

With such a rich history to the Prague astronomical clock, it is no surprise that hundreds of tourists gather at every hour of the day to be spectators of this medieval world wonder till this day.

Beware of pickpockets since the area does get crowded with tourists.
Go early in the morning to avoid crowds and to get a better view up front.
Arrive a few minutes before the hour so that you won’t miss the mechanical performance that takes place every hour.

How to get to Prague Astronomical Clock 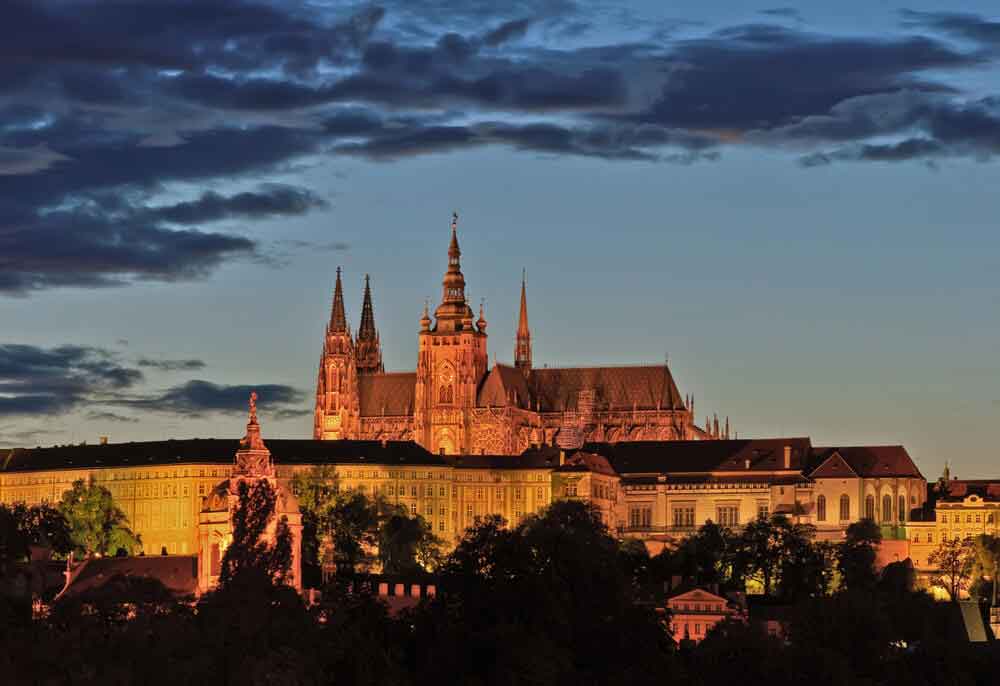