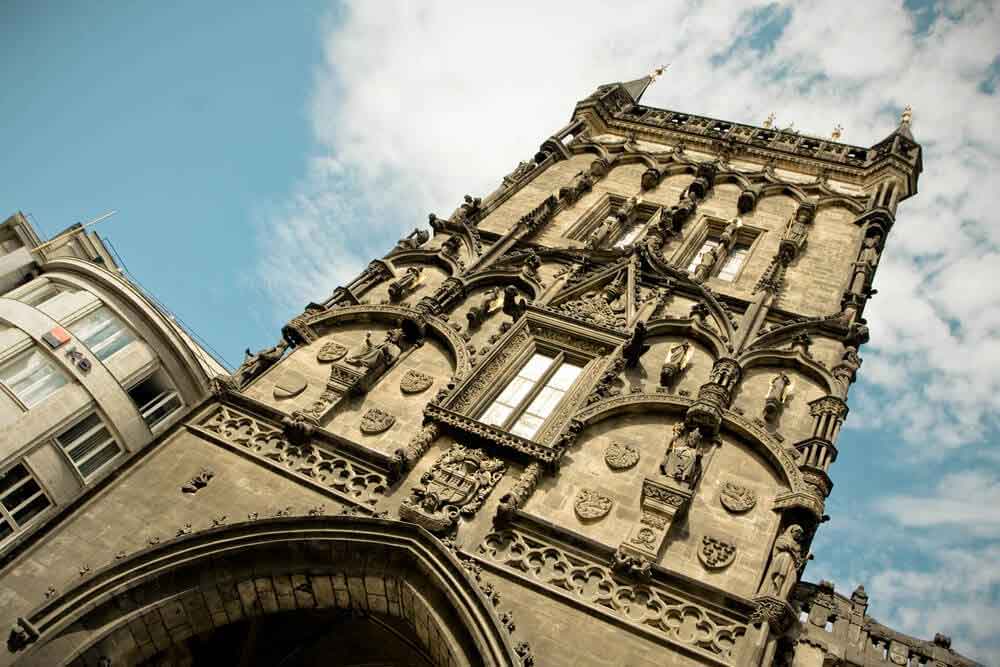 The Powder Gate is one thing you won’t miss if you are in Prague. It is literally in the middle of the city center as it separates the Old Town and the New Town. Most tours in Prague meet near the Powder Gate so if you are doing tours, the gate is the first thing you will see. Plus, this tall, black structure standing amongst the subtler buildings is kind of hard to miss.

The tower is significant to Czech history as it was there that coronation processions of Bohemian kings began. Although before that, the Powder Gate was unfinished and unused for a long period when the royal residence was relocated from Old Town to the Prague Castle.

With its long-standing history, there have been several instances of damages to the tower. It was damaged during the Prussian shooting in 1757, and during the Battle of Prague.
The Gothic architecture of the Powder Gate dates back to 1875, when restoration took place.

You can go up the 186 steps of the tower for 90CZK/ 65CZK for a view of Old Town.
There is also a Powder Tower at the Prague Castle and it is the one included in the ticket package.

How to get there 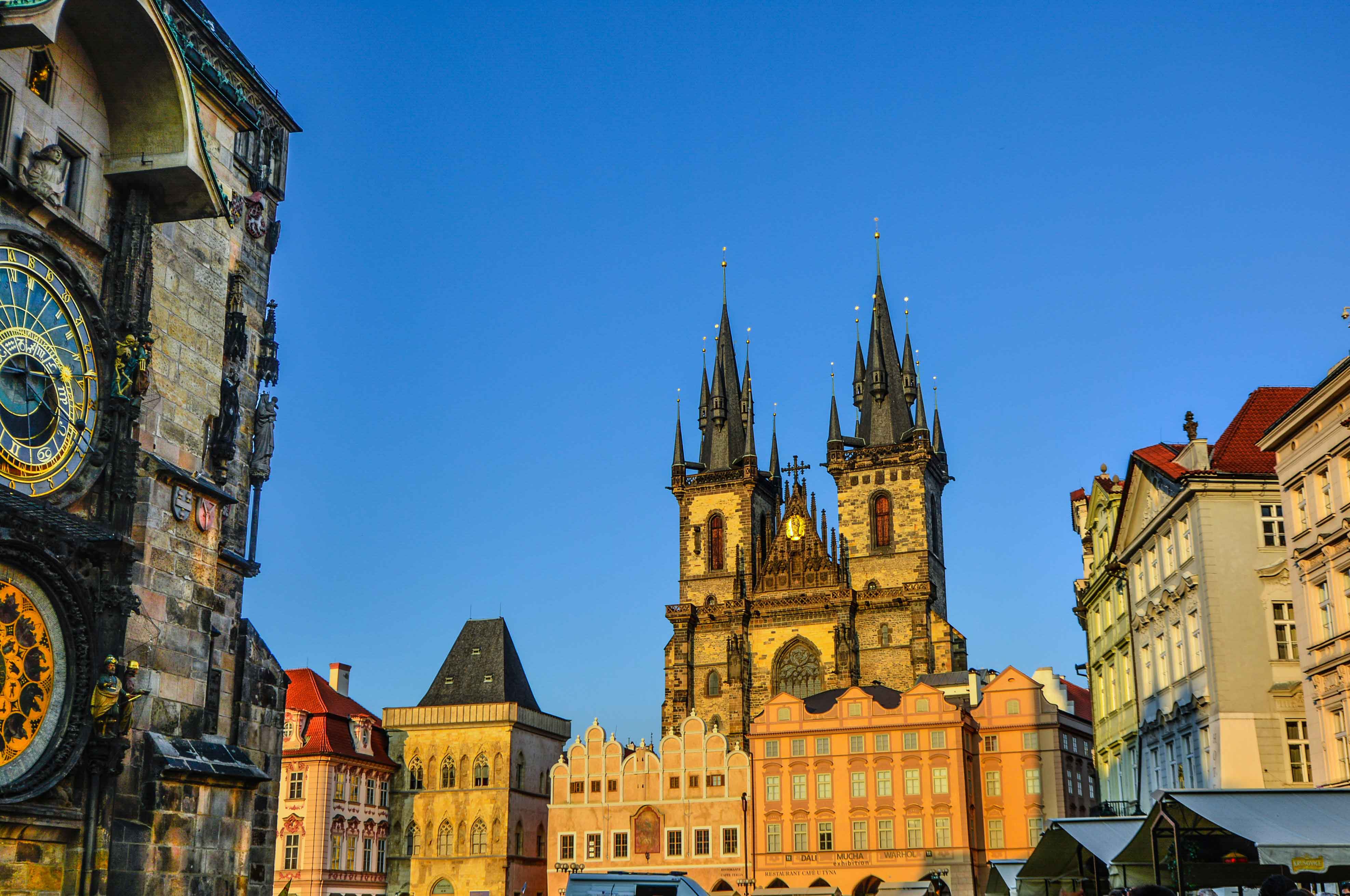