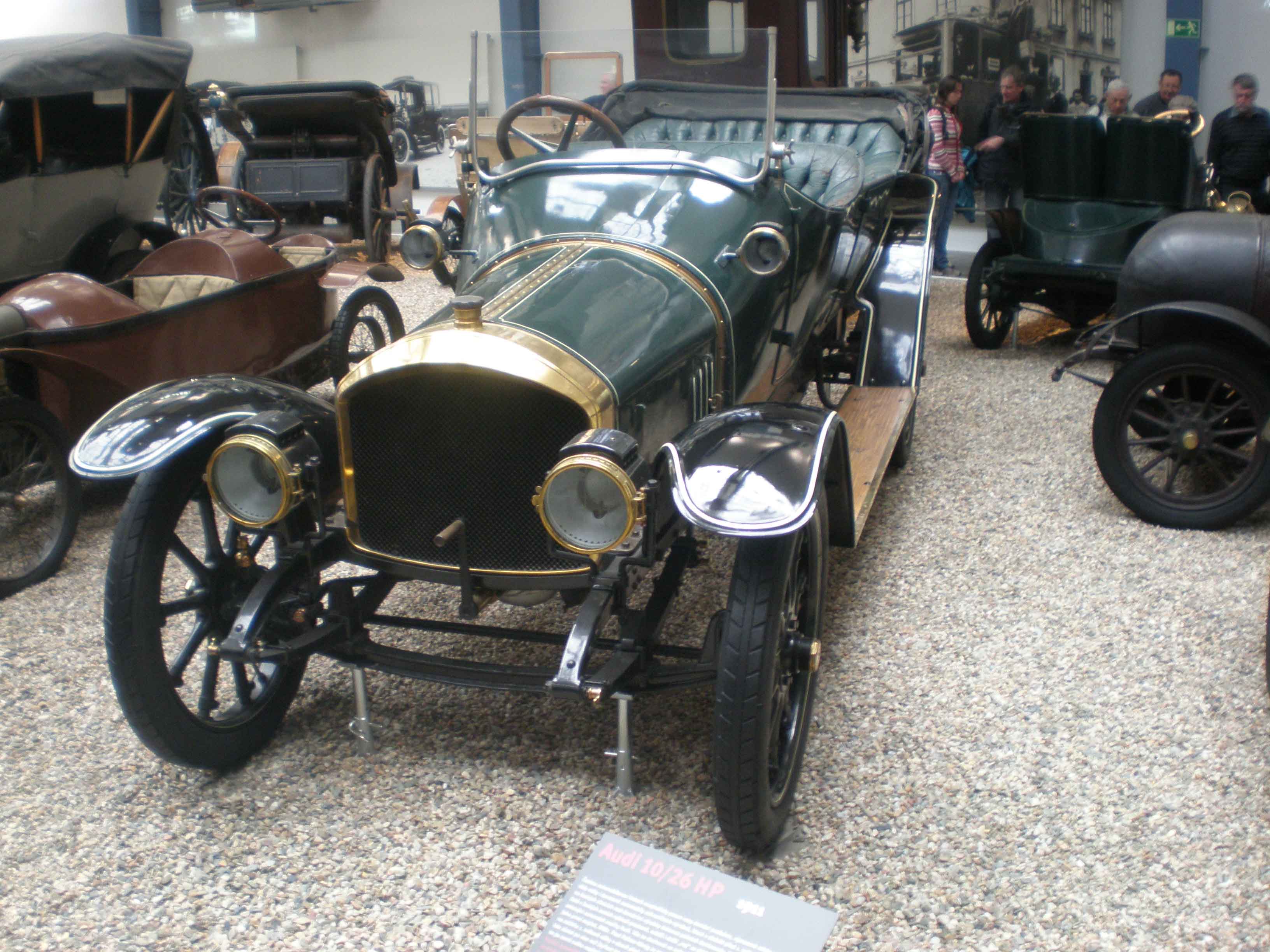 The National Technical Museum in Prague located in the Letná district is the largest Czech museum specializing in scientific and technical expositions. It was founded in 1908 and since then it has been operating continuously with 14 permanent exhibitions and a number of seasonal expositions.

History of the National Technical Museum

Efforts to collect samples of machines and industrial products that were experiencing a certain boom during the industrial revolution started already in 1834. The title of the father of the Czech technical museum is often attributed to a Czech patriot Vojtěch Náprstek (1826-1894). He has been building a collection of industrial and technical novelties of the time from around the world since 1862 and subsequently made it available to the public in 1887.

Mr. Náprstek had great success with the exhibitions, as was the case with similar exhibitions held in Vienna, the capital of the then Austria-Hungary, at the time. These events led to the efforts to establish the Technical Museum culminating in 1908 when the museum was founded. In 1910 the museum was officially opened with its first exhibition in the Schwarzenberg Palace on Hradčanské Square.

In the interwar period (1918-1938), the technical collections grew so much that there was a need to open a separate building. In an open public tender the design of architect Milan Babuška (1884-1953) won and the construction was realized at Letná in 1938-1941. Because of the ongoing World War II, the building was seized by the occupying Nazi government that has set up the Protectorate Post Office in the building.

It was only in 1948 when part of the building became a museum. In 1951 the museum became a property of the state and adopted the name of the National Technical Museum. In the 1960s, the museum expanded its exhibitions, and established contacts with administrations of other technical museums around the world. After 1989, efforts were made to acquire the entire building for museum purposes, which was accomplished in 1999.

At present, the museum has over 70,000 exhibits that show the development of science and technology in the Czech lands. The museum’s popularity and attendance is also very high, with about 250,000 people visiting the Museum each year.

If you are a fan of technology and you are interested in how it has evolved historically, the technical museum could be the right place for an afternoon visit. They are open from Tuesday to Sunday, including public holidays from 9 AM to 6 PM, the closing day is Monday. Admission is 220 CZK, reduced for children is 100 CZK, family ticket can be purchased for 420 CZK. We recommend to visit the Museum to all the techies out there!

How to reach the museum

By public transport it is best to take the tram to the stop Letenské náměstí. Tram numbers that reach this destination are: 1, 25, 12, 26, 8. From the tram stop the Museum is about a 5 minute walk.

You can also easily reach the Museum by walking from the Old Town Square or the Municipal House. The walk is about 20 minutes long and will take you through the lovely park of Letenské sady.