History of the National Theater in Prague

The history of the Czech National Theater began in 1852, when the Association for the Construction of the National Theater bought land near today’s Legion Bridge. In 1862, the Temporary Theater building was opened, which became part of the National Theater building after it was completed.
To construct a building that adequately reflects the importance of the site proved to be very financially costly. Extensive public fundraising, lotteries, and considerable sums from important personalities of the time, the gentry court and the nobility were donated to build the landmark according to plans. The project of architect J. Zítka was realized in 1874 by the constructor F. Havel. A total of 19 basic stones were brought to the site, the most important of which came from the Mount Říp, which was laid in May 1868.
In 1877, the roof of the building was completed. The ceremonial opening was held in 1881 in honor of the visit of Crown Prince Rudolf. During the ceremonial the opera Libuše by B. Smetana was played.

Tragedy that brought the Czech nation together

Another 11 performances took place in the building while finishing works were carried out until August 12, 1881. That day a devastating fire occurred struck the building It was perceived as a nationwide disaster and it became the driving force for other further fundraising. The necessary amount for restoration was collected in record time and the building was reopened in November 1883, again with a production of the of Libuše Opera.

The New stage and other buildings of the National Theater

Due to growing needs for additional space, the New Stage of the National Theater – a new brutalist architecture building adjacent to the Neo-Renaissance building – was opened in 1983. The opening premiere was the Straconic bagpiper by J.K. Tyl (author of the Czech National Anthem).
At present, the National Theater in Prague institution operates in four buildings in Prague 1 and is active in all theatrical genres. The repertoire regularly includes plays, operas, ballets, and performances of Laterna Magika. Among the longest-running works are often Operas from W. A. Mozart. The Figaro wedding written directly for the premises of the Estates Theater in Prague is a local evergreen.

The historical building of the National Theater in Prague offers 60-minute group tours that take place outside of the performance times. Sightseeing tours of the National Theater are available weekdays as well as weekends in Czech, English, German, Spanish, French and Russia. Reservation can be booked by telephone at +420 778 449 535 or online. Adult admission is CZK 200 for a foreign language tour. Discounts for children, students and seniors are available.

Come discover the world of theater. In the National Theater buildings you can find a unique combination of old and new, historical and present, which well worth the visit even outside showtime. 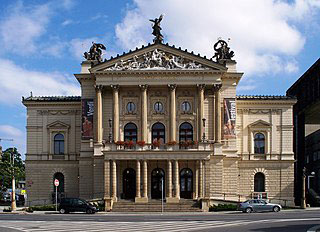 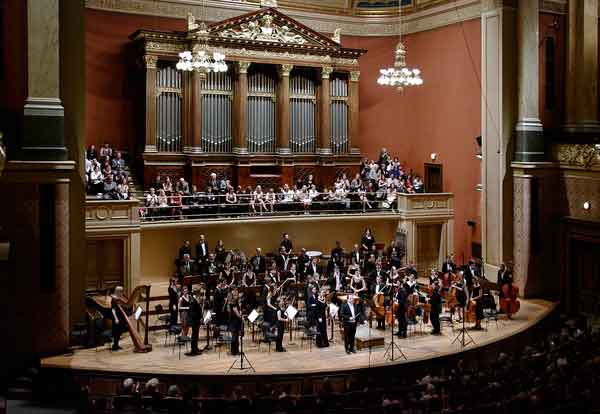